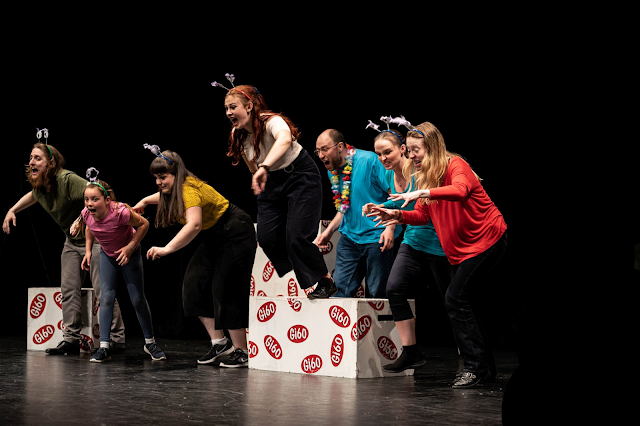 Gi60 was created by Steve Ansell, artistic director of ScreamingMediaProductions in 2003. At that time Steve was the Associate Director and head of Education and New Writing at Harrogate Theatre, North Yorkshire, UK. Steve was curating a writing festival and looking for ways to offer more opportunity for writers to have their work staged. The idea of staging a one minute play festival was actually thanks to Christopher Durang and his anthology 27 Short Plays which contains a play titled ‘One Minute Play’ which Durang was commissioned to write for a one minute play festival. His play actually lasts over two minutes as he found the parameters limiting. It was for this reason that the first Gi60 was actually a two minute pay festival called 120 Seconds which was presented as part of the 2003 Harrogate Theatre Write On festival. 120 Seconds was a huge success with both writers and audiences and so in 2004 the first ‘Gone In Sixty Seconds’ (Gi60) was presented. Almost 90 one minute plays were performed in two separate shows, one for family audiences and one for more adult themed material. Once again the shows were a huge success with extra performances hastily arranged as the studio space being used couldn’t accommodate the audience numbers. 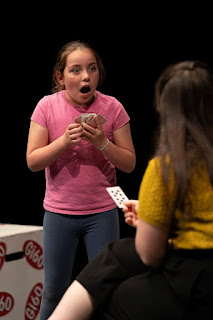 Although the 2004 show was very successful it had become clear that a single show with fewer plays would be more manageable, however, a reduction in the number of shows would have meant less opportunities for writers. With this in mind and inspired by his own phones ability to shoot about one minute of video Steve approached long time colleague and fellow Director Rose Bonczek at Brooklyn College in New York to see if she would host a New York One Minute Play festival under the Gi60 name and record the entire event on Video. The plan would be to each present 50 one minute plays, record them and then upload them to a website for viewing and download by writers, friends, family and the general public.

Both shows were a massive success and the shows were recorded. A site and domain name were purchased and software uploaded (beating the official launch of You Tube by five months). Over the years we have undergone a number of changes. The UK show moved from the Harrogate Theatre studio to the Theatres main stage, to the Viaduct Theatre in Halifax where Steve is an associate artist to stage@leedswhere Steve is Artistic Director. 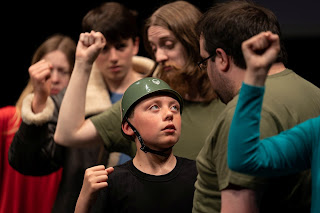 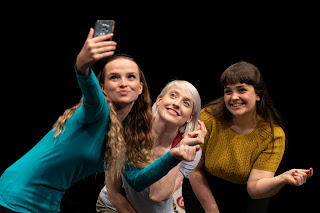 The Gi60 UK live edition has had a home in three UK theatres over the years and has always been received with entghusiasm and fantastic support from this venues. Since 2015 Gi60 Uk has been based at stage@leeds where Gi60 founder steve Ansell is Artistic Director.